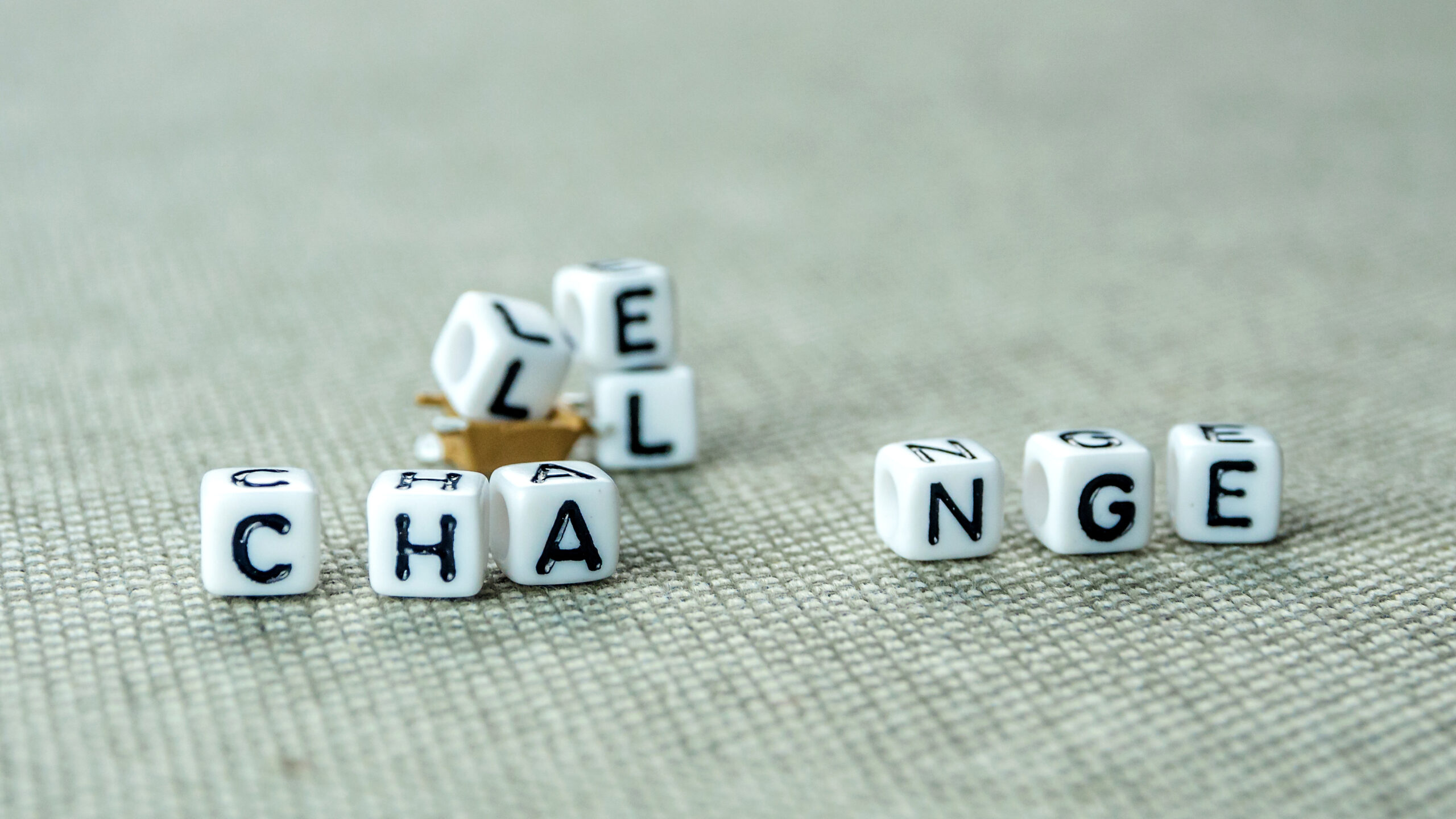 Why is flexibility important to keeping a clinical trial on track?

To illustrate this, let’s explore the Clinical Trial Supply Lifecycle using a fictional Sponsor named Pharzm who is running a Phase 3 trial for a new drug.

Pharzm has a new two-year trial, which includes 200 subjects. They plan to manufacture 5,280 bottles of the new drug, which includes only a 10% overage. They aim to limit the number of shipments to each site to only one per month. The drug is in powder form and can only be used for six months before it expires; therefore, four campaigns will be scheduled. Each subject has one visit per month; one bottle is needed per subject per visit. The drug will need to be reconstituted and prepared by an Unblinded Pharmacist at the site.

The Unblinded Supply Manager at Pharzm is working with their RTSM Project Manager to help manage inventory. All the information mentioned can be included in the User Requirements Specification (URS) and then configured into the RTSM system.

The RTSM is modular, so a Predictive Inventory Module has been included to ensure the optimal quantity of drug is delivered to the site in time for the subject’s next visit.

Also, while standard notifications are sent to the site staff, the system sends specific notifications for the unblinded pharmacist to maintain the blind. These notifications can be configured to include treatment arms, dose levels, and dose calculations.

The team at the RTSM partner also works cooperatively with either the statistician or supplier who is creating the clinical trial material (CTM) list and incorporates all the requirements into the system.

Once all the requirements are configured into the system, the Project Manager (PM) at the RTSM vendor demonstrates and reviews the first build of the system to the Pharzm team. This provides the Pharzm team the opportunity to make some changes to the formatting or question wording. The RTSM system partner provides a thorough Validation Summary Report (VSR) and shows which errors have been fixed, so Pharzm User Acceptance Testing proceeds quickly and smoothly.

The team at Pharzm are pleased with the progress, but some common errors arise:

These are just minor hiccups; when the above happens, the user calls the RTSM’s help desk and helps resolve the issue.

That’s how it would work, ideally.

But it’s the nature of scientific discovery to make changes to experiments as new information is learned, resulting in protocol amendments. The Pharzm clinical team realizes this; they know there will always be changes and the RTSM needs to adapt and be flexible to support the trial.

In Pharzm’s selection of partners for the study, they feel confident that the RTSM has additional modules, so capabilities can be added as needed.

If changes occur, they know from experience that they can add capabilities for:

The typical time for a major change to a system requiring changes or additional coding is 2-4 weeks after signed approval of the scope.

To expedite the trial and meet the sponsor’s budget, the RTSM also ensured that an interface was available for authorized Pharzm team members to make certain updates (that did not require reprogramming) to the RTSM’s Static Resupply/Predictive Algorithm throughout the study. The RTSM offers training on how to access the system and which changes can be made. To avoid errors, the system only allows team members access to these functions if their job requires it.

Once the study commences, Pharzm found they must make several system changes over the course of their two-year study:

In addition to the above, a protocol amendment specified that different patient populations follow different treatment schedules. In this case, the RTSM had to include unique visit schedules based on the protocol’s new rules.

During the COVID-19 pandemic, the planned drug distribution through monthly doctor visits was disrupted by the “stay at home” order.  The vendor contracted to distribute the drug could not gear up to ship the drug to individual subjects in time, so another firm was hired to ship the drugs. The RTSM had to be reconfigured to accommodate this change and allow the new vendor to log in to enable shipment tracking.

In all these examples, the RTSM partner’s ability to quickly adapt–working cooperatively to either add functions or change programming–was important for the clinical team to overcome the challenges and meet their study milestones.

Will you be looking for an intuitive Clinical RTSM Partner who supports flexibility for your next study?

Then contact us or check out our vendor selection guide!

Developed especially for Sponsors and CROs, it lists the capabilities and issues to consider when vetting RTSM vendors and systems in an easy-to-use format.